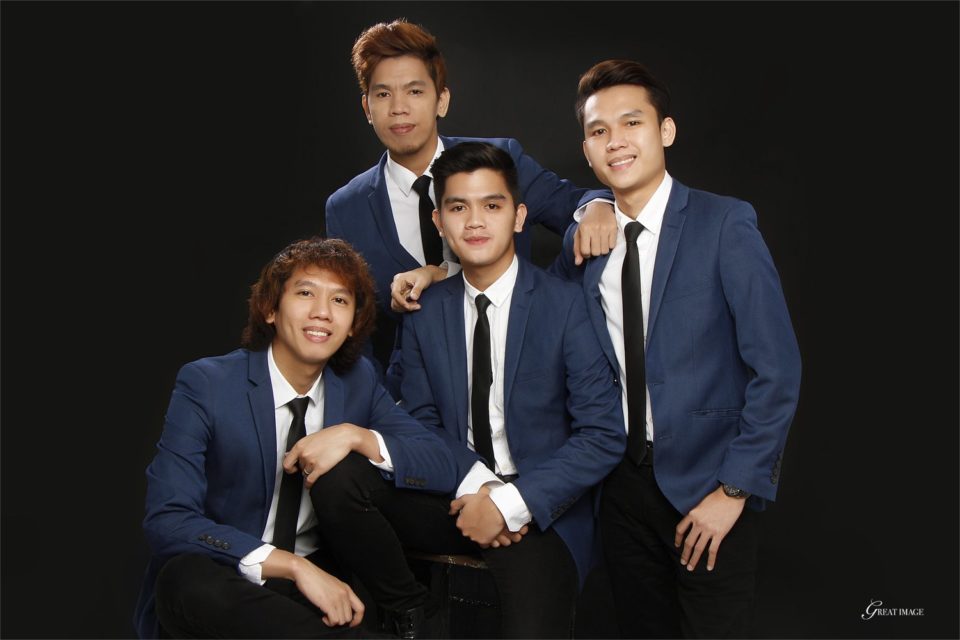 Widely acknowledged as the Philippines finest Beatle tribute band, the REO Brothers has astonished the music world with their phenomenal success shortly after breaking into Manila’s music scene when their hometown of Tacloban was ravaged by Typhoon Yolanda (International name: Haiyan) in November 2013.

8 years after they first broke into Manila’s music scene, the band continues to have the same energy and enthusiasm in their performances. They are, after all, still very young- mostly still in their 20s, except the eldest, now 32 years old band drummer- and retain the same zeal and joy for music, as the day they auditioned for a Manila gig.

As 5 real siblings performing separate instruments, the band is a unique phenomenon. There is no other real brothers group like them in Manila or anywhere, except the very successful Osmond Brothers of the 70s. That, in itself, has become an attraction to concertgoers!

*Notice: COVID safety protocols are observed per the L.A. County Health Department. Face masks will be required and enforced inside the Aratani Theatre.