Straight Ahead & Pose to Pose 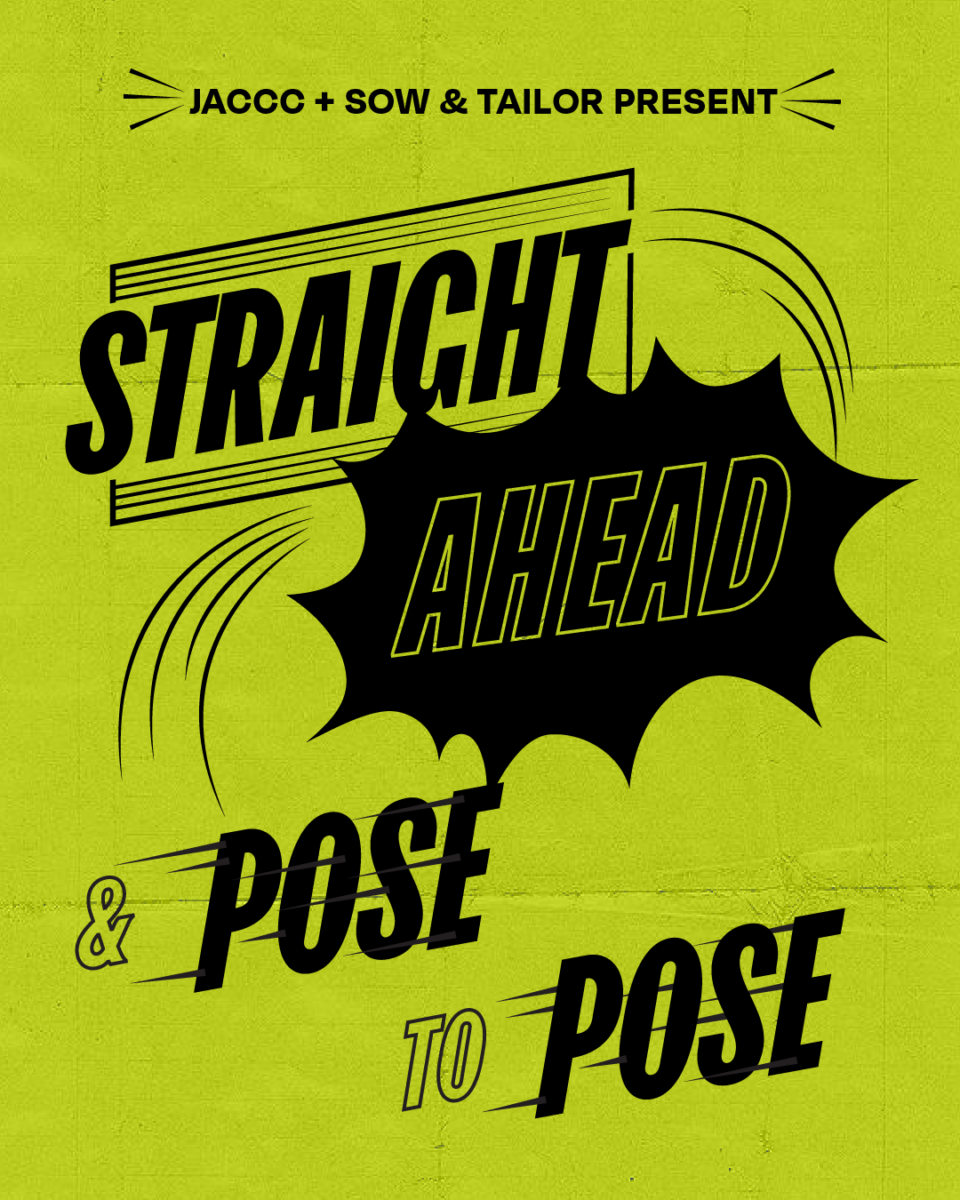 Sow & Tailor is pleased to curate its second collaboration with the Japanese American Cultural & Community Center - JACCC, Straight Ahead and Pose to Pose. The exhibition is on view from June 18 through July 16th, with an opening reception held Saturday, June 18 from 12-4pm.

The title of the exhibition stems from the fundamental animation principles of movement— two different ways to consider how an object moves through space and time within an animated sequence. The exhibition considers how current production by artists all over the world have been deeply influenced by anime, one of the country’s largest exports.

The artists included in the exhibition grew up during what is referred to as the “Golden Age of Anime” during the 1980s and 1990s. During this time, anime accounted for a huge financial and cultural impact of Japan onto the rest of the world - often leading cultural theorists to refer to anime as the gateway to a larger understanding and interest in Japan. For many of the artists included in the exhibition, this massive influx of alternative visions of animation and style inspired their creative endeavors.

Growing up with an open ended understanding of animation style allowed for young creatives to connect deeply with a sense of line-work and content that previously did not exist. The openness of form and material allowed for a personal connection to the animated materials; many of the artists cited redrawing and tracing anime characters as their earliest artistic output in their childhood. The anime-like characters and compositions that these early influences created result in explorations of humanistic themes that historically are absent from Western animation.

Now, the artists included within Straight Ahead and Pose to Pose, utilize the formal language and thematic prowess of anime to explore their own questions of identity, desire, and perception.