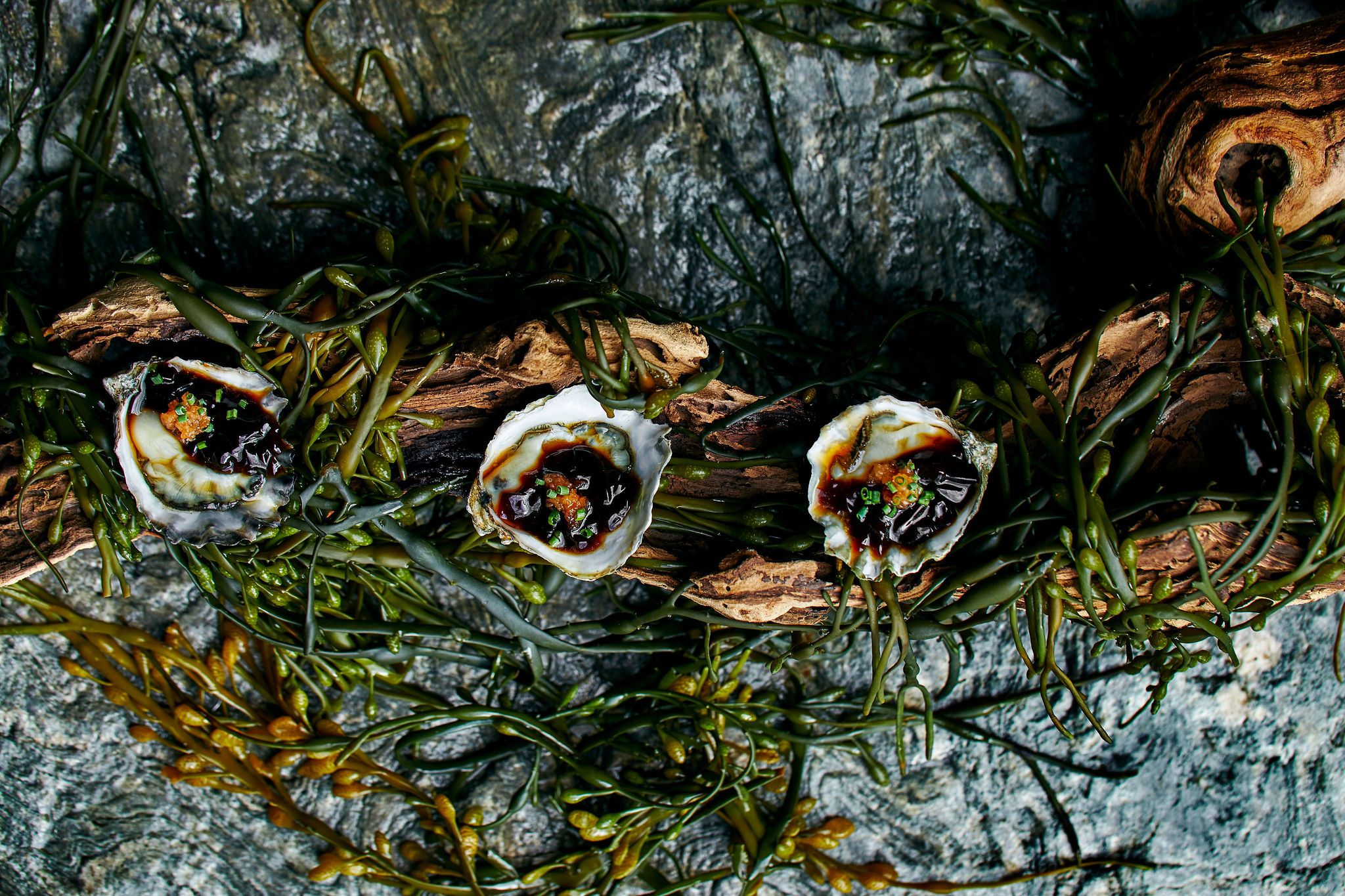 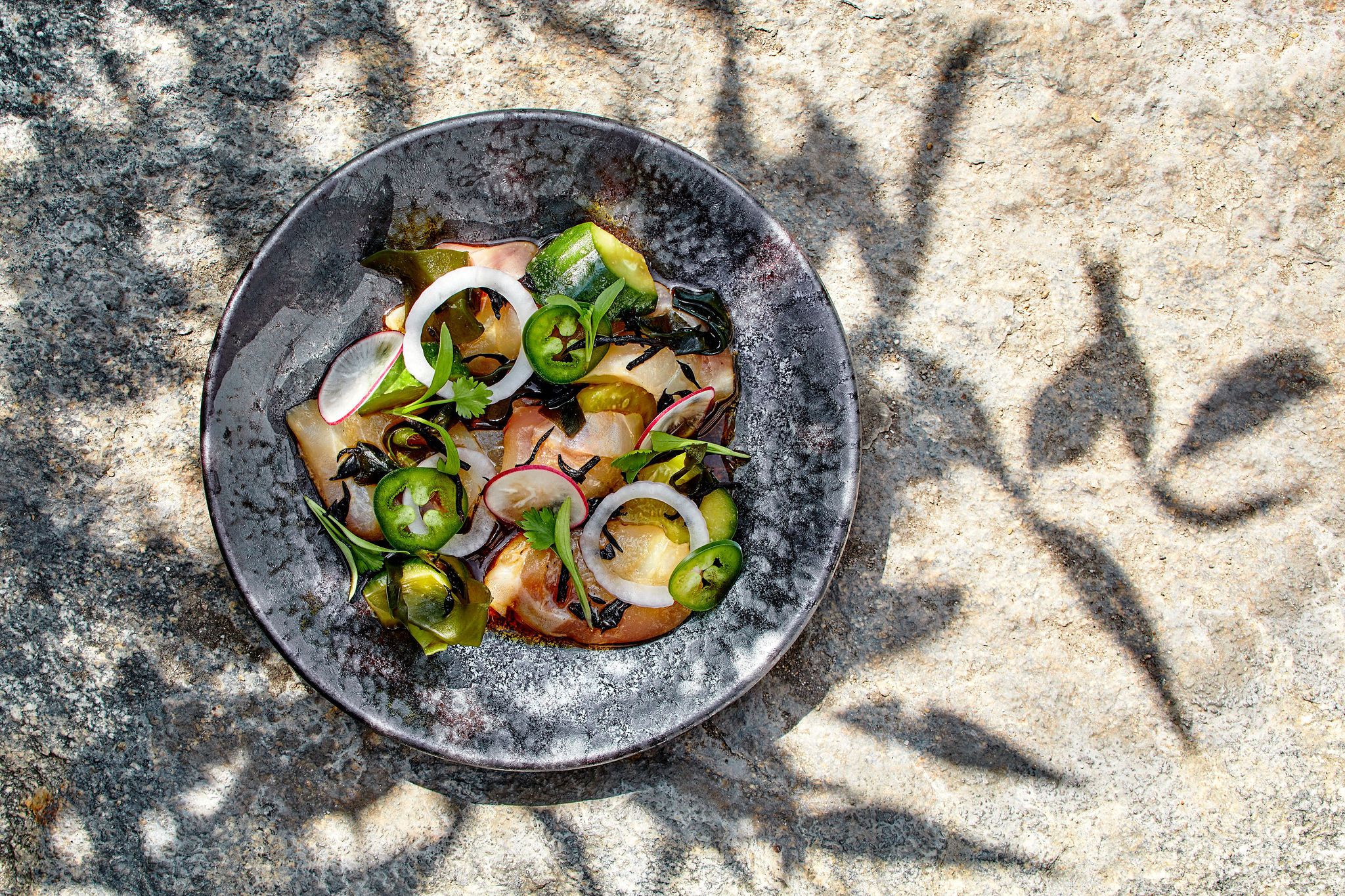 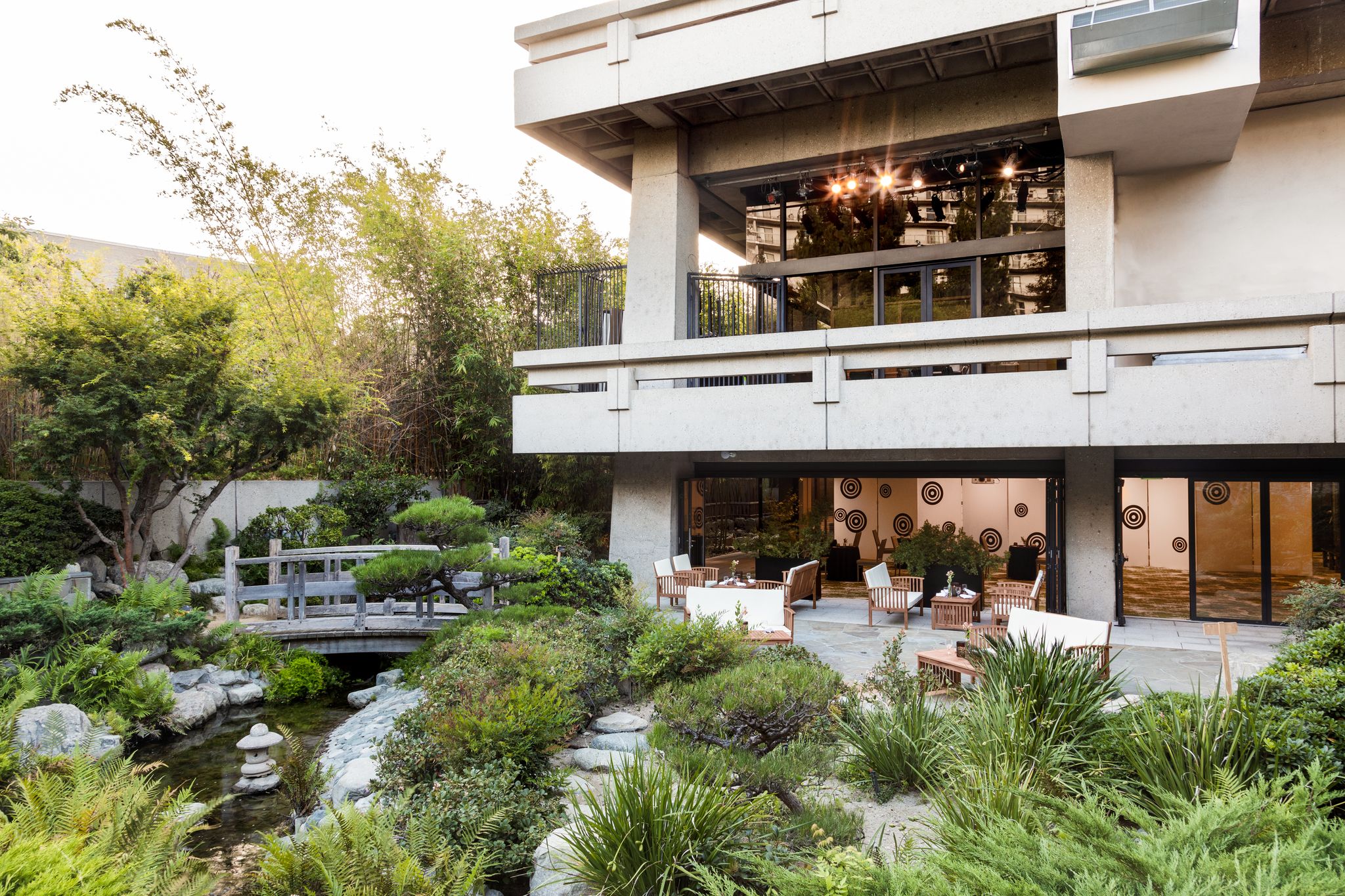 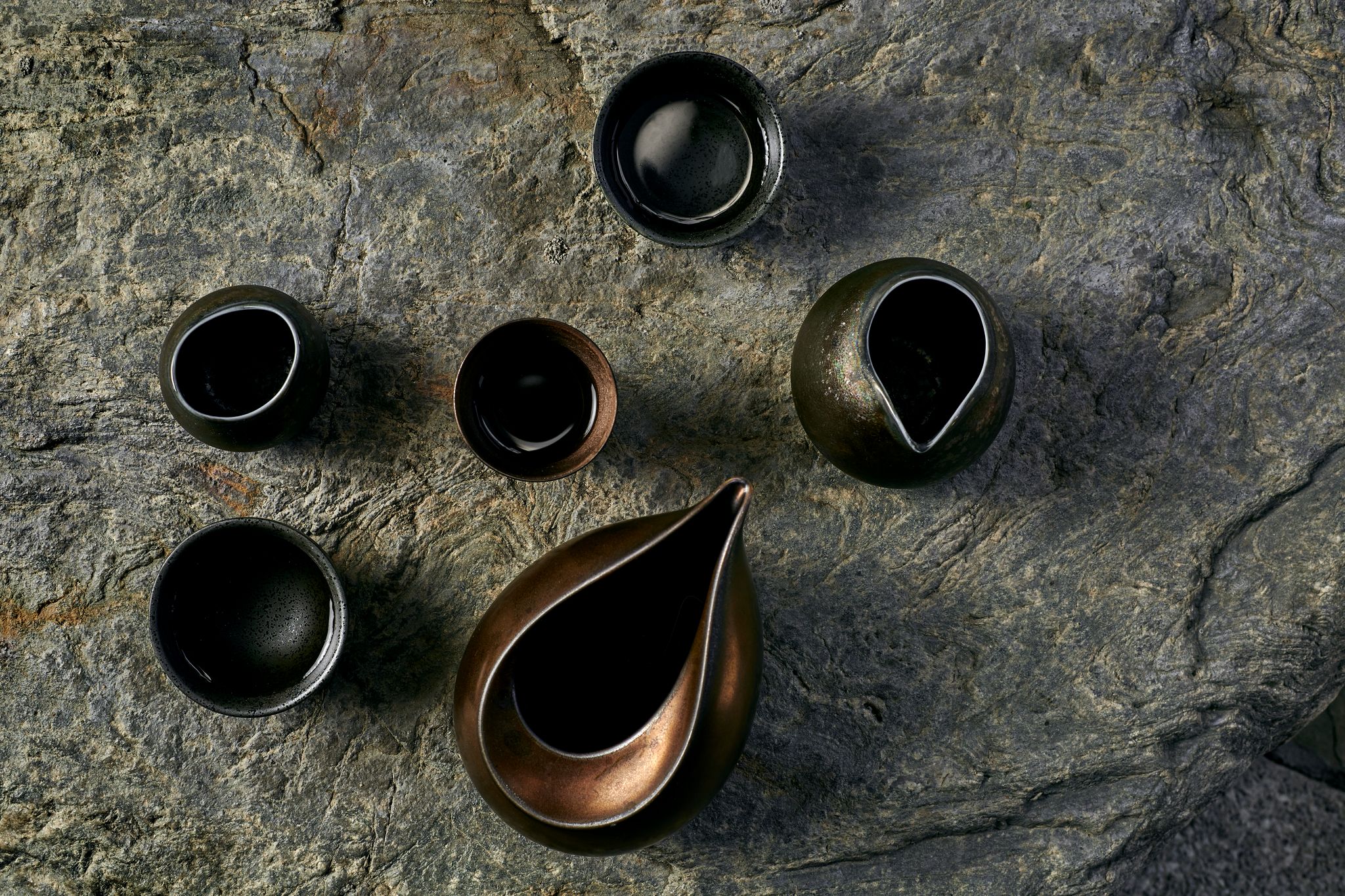 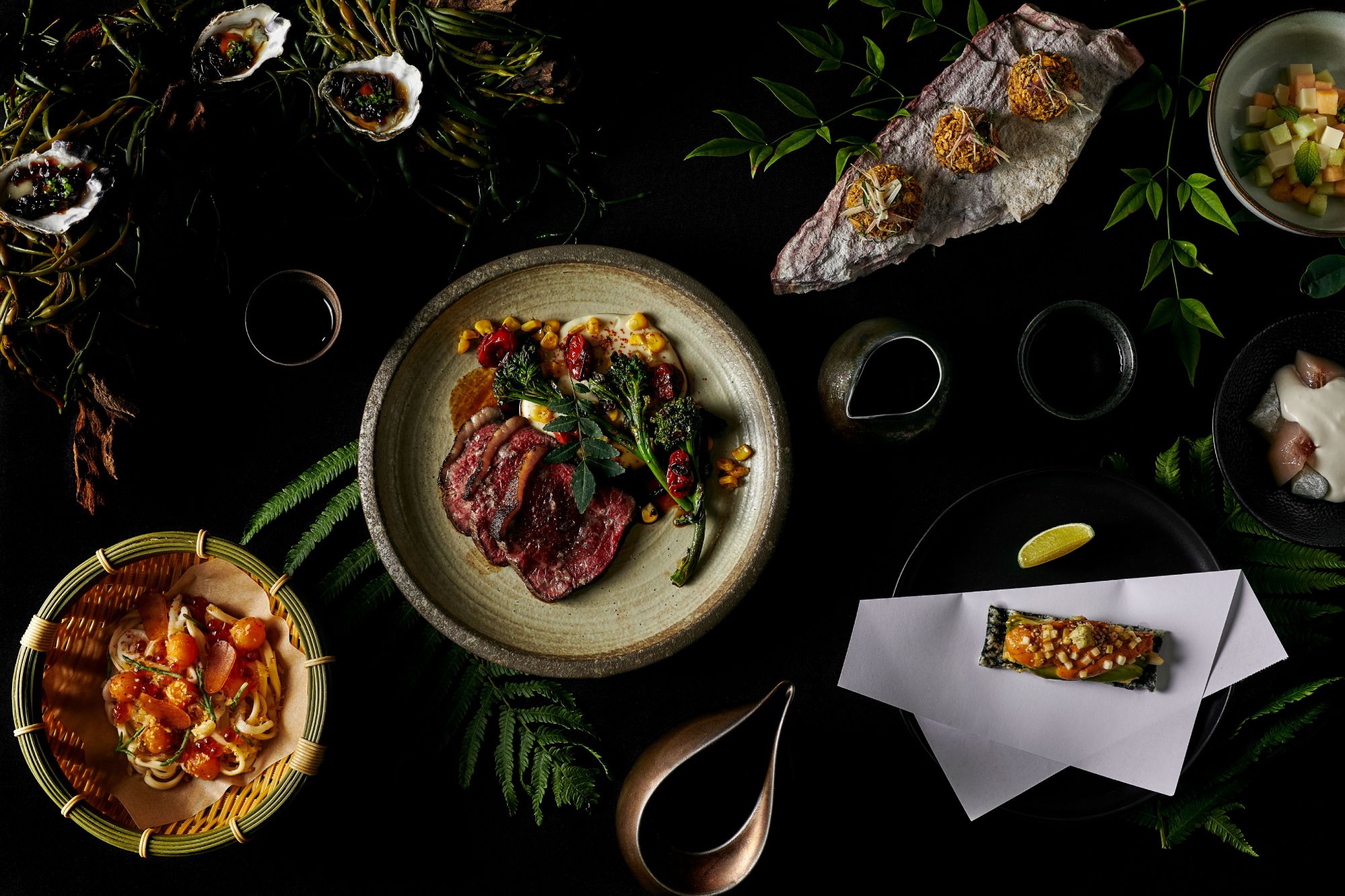 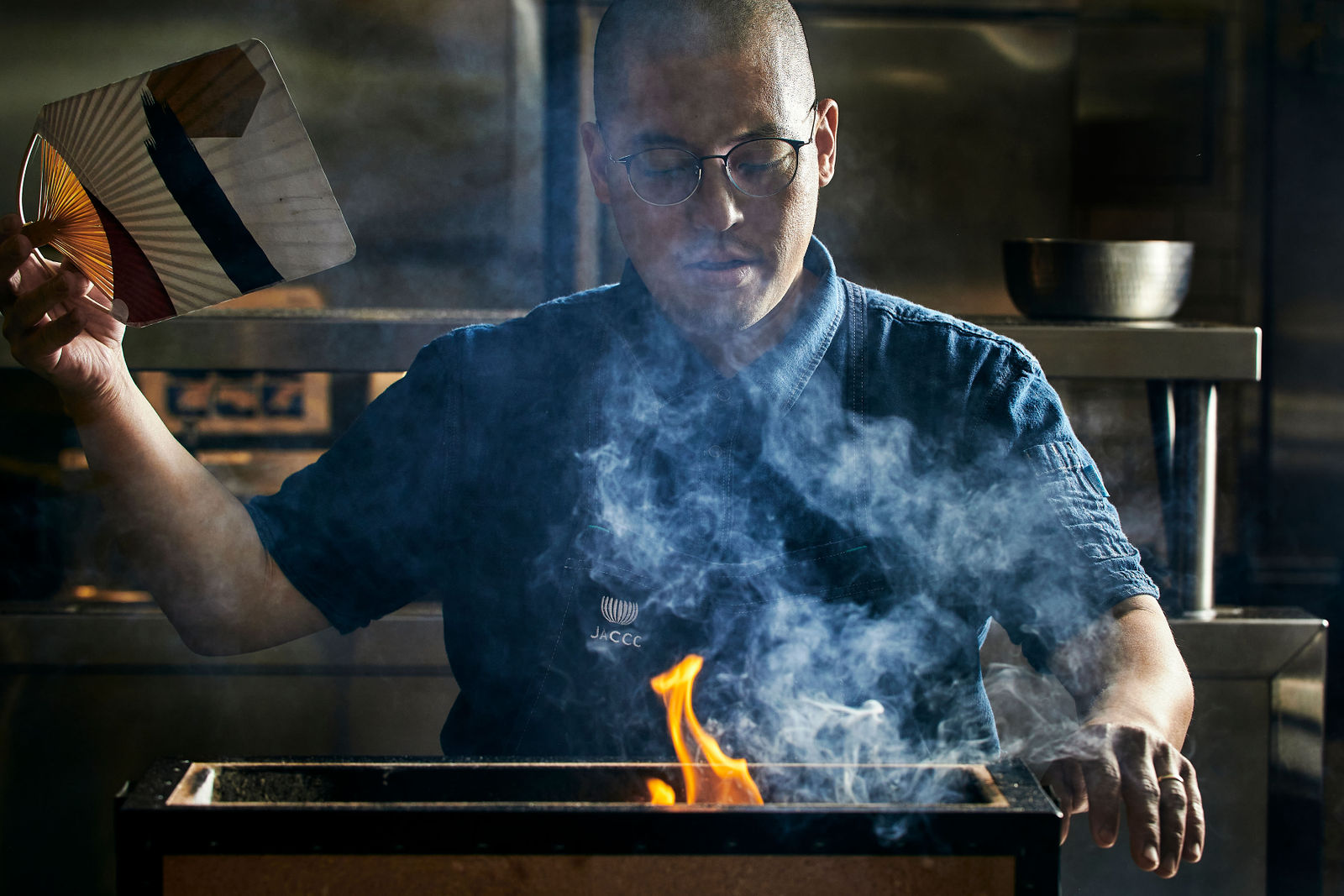 As a native Angeleno and fourth generation Japanese American, the role as Master Chef in Residence at the Japanese American Cultural & Community Center is an opportunity for Ono to reconnect with his roots and support Japanese American culture and community through a celebration of LA Nikkei cuisine. Ono, a graduate of the California Culinary Academy in San Francisco, CA, embarked on a Michelin-star studded journey at an early age, beginning most notably with a position at Morihiro Onodera’s Mori Sushi in Los Angeles, RyuGin in Tokyo and Eleven Madison Park in New York. In 2022, Ono accepted a position as chef in residency with the JACCC to spearhead the inaugural chef-in-residency program at the JACCC's new Toshio Watanabe Culinary Cultural Center. For Ono, returning to his roots was a personal decision to reconnect with his heritage and preserve Japanese culture in honor of the Nikkei community. 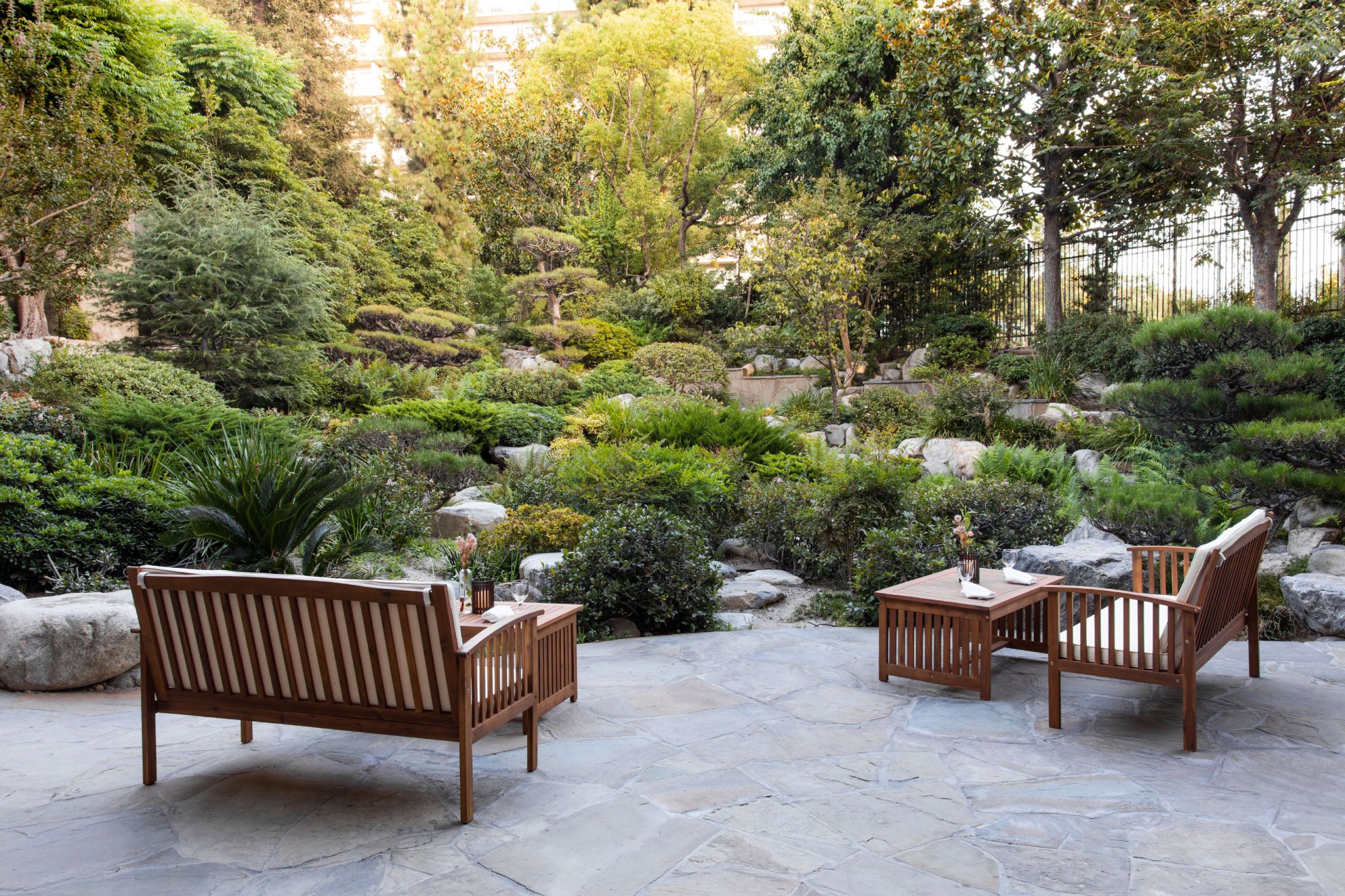 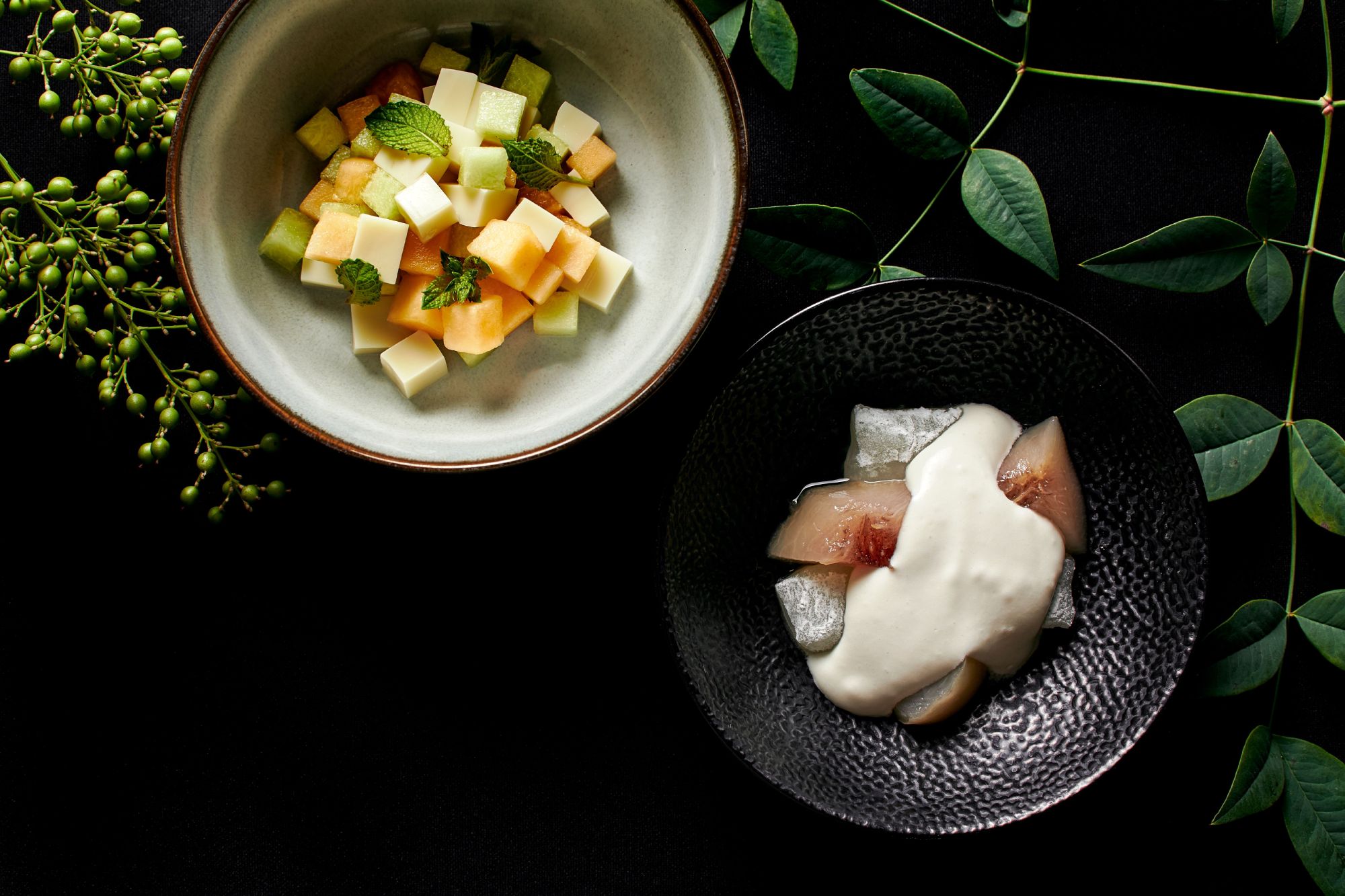