Learn With Us
>
Arts
>
Hayashida Morio Poem "Conversation of Tomorrow" 1936 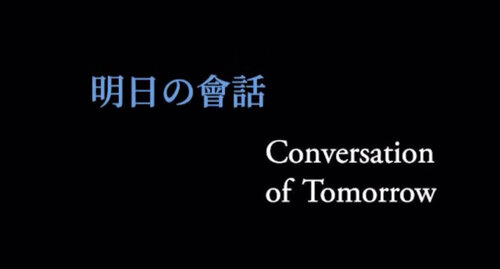 During this pandemic, Hirokazu Kosaka, JACCC's Master Artist in Residence, has been digging through his archive of Japanese-language Issei, Kibei, and Nisei literature. It's a treasure trove of creative writing by first and second-generation Japanese Americans, largely untapped by US scholars because it hasn't been translated. This video is of a poem by Morio Hayashida, Kosaka's grandfather! Translated and produced by Mellon Community Curatorial Fellow, Kenji Liu.