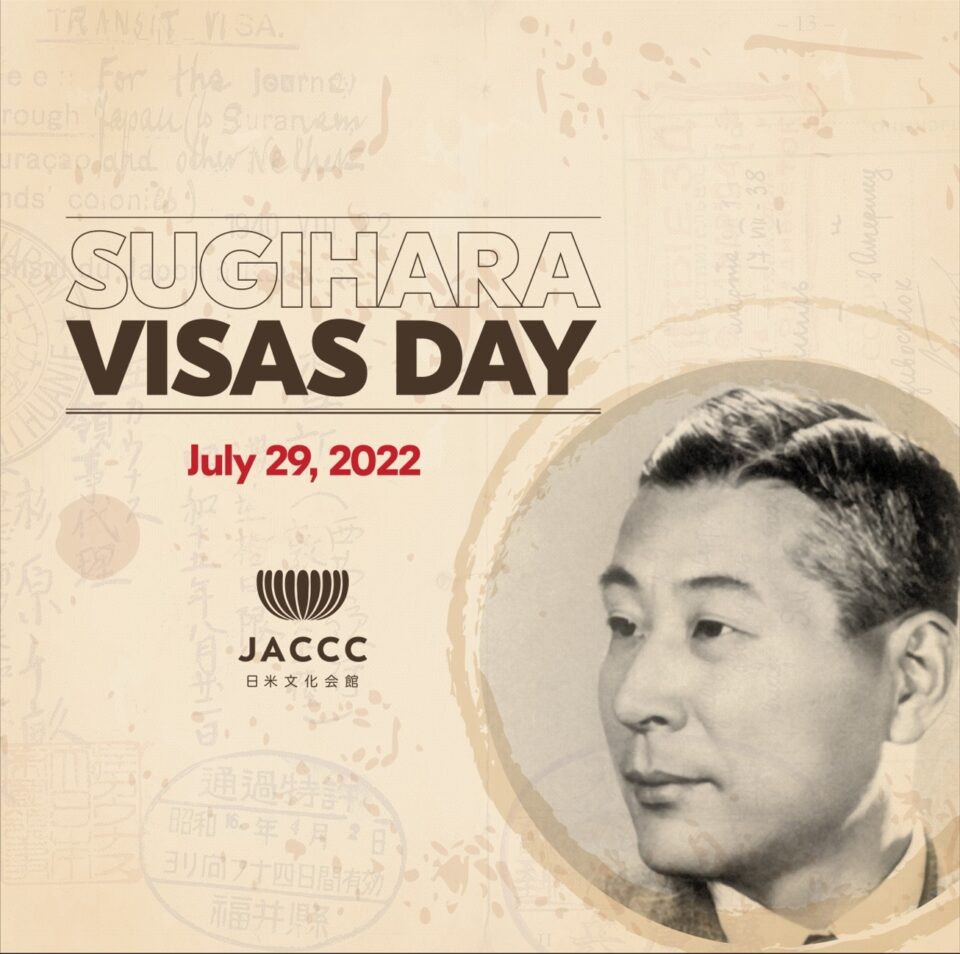 On July 29th, 1940 Sugihara began issuing the transit visas, which came to be known as “Visas for Life”; these visas allowed Jewish families to pass through Japan and seek refuge in other countries.