Learn With Us
>
Community
>
The 72 Seasons - August 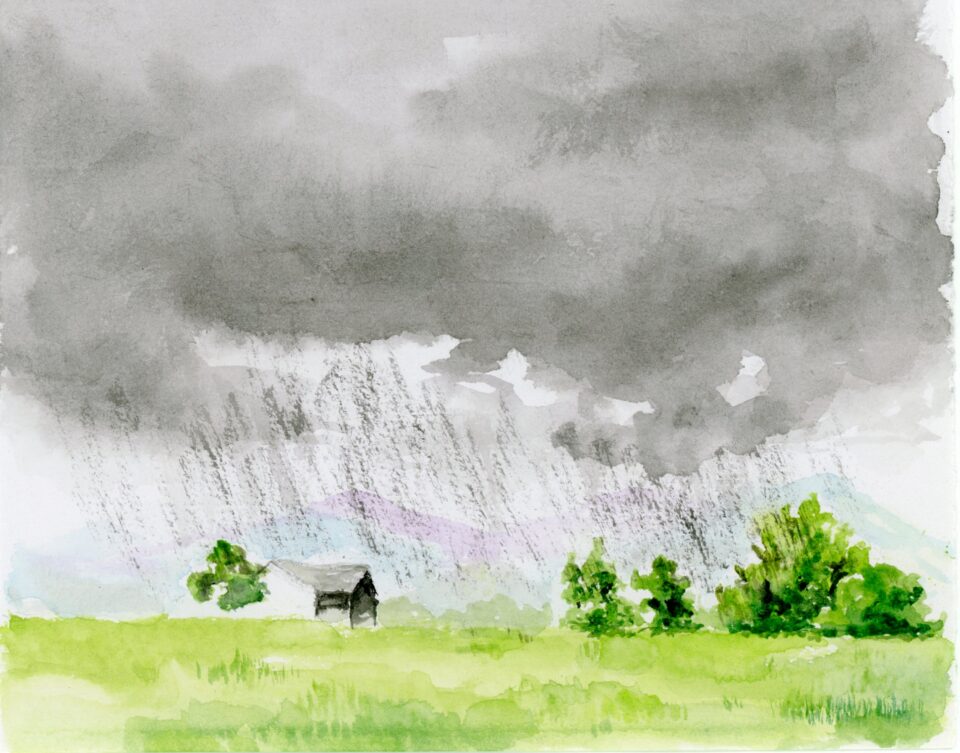 In Japan, there are 72 subdivisions seasons called the shichijuni kou. The seasons are named after the birds, insects, plants, and weather of each change in nature every five days.

Taisho is the last season of summer. In this season, thunderstorms often happen with heavy but short rain, and the weather begins to transition to autumn. Risshu is the beginning of autumn. It means the day when the summer heat reaches its peak and the season begins to change toward autumn.

Although the heat of summer still retains, you can look for small signs of autumn, such as the cool winds starting to blow, the chirping of crickets at dusk, and more fog in the early morning.

Nationwide Obon is usually celebrated during August 13-15. Various events such as visits to graves and Obon festivals are held in various parts of the country around this time.

Shosho marks the time that heat finally eases with cold air from the north. The grain is beginning to yield, but there is still a little time before the harvest. 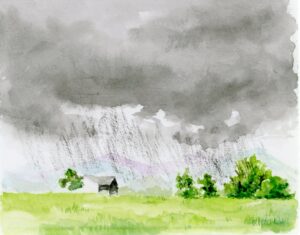 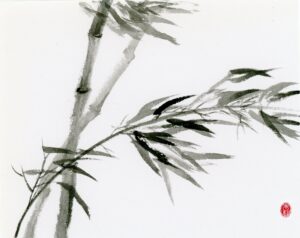 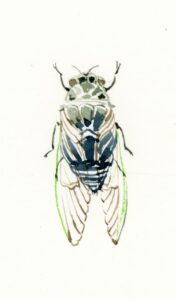 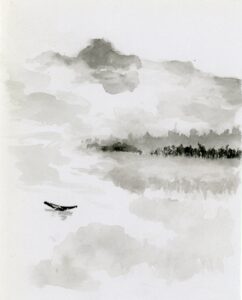 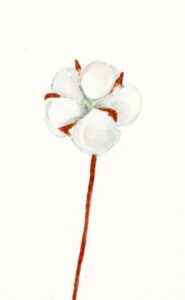 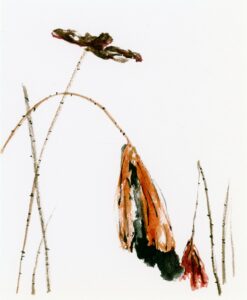