Learn With Us
>
Community
>
The 72 Seasons - December 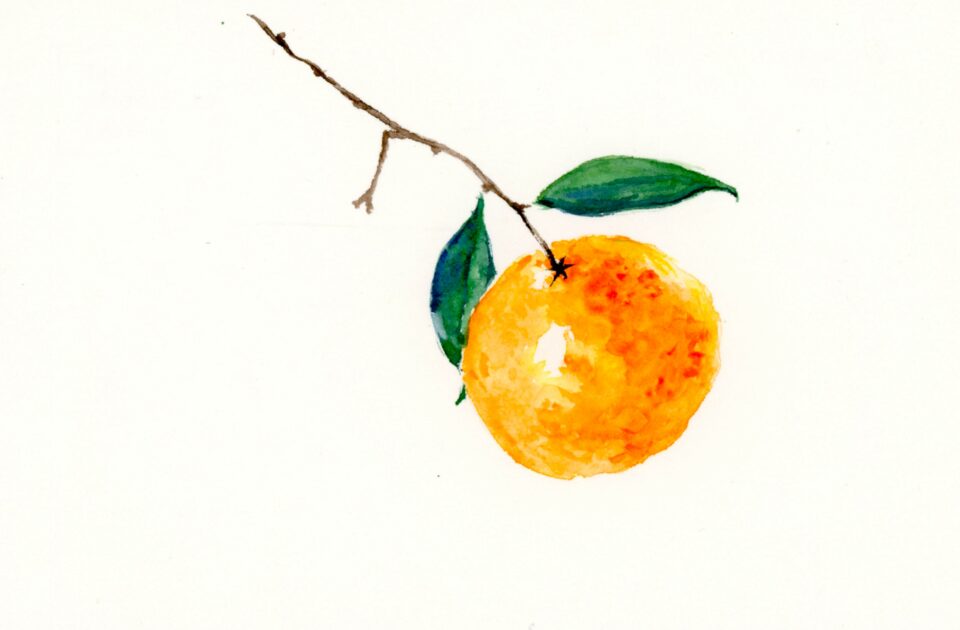 Orange is considered auspicious and a symbol of eternity. During the New Year, orange is used to put on the top of kagami mochi, as an important decoration. It is a metaphor for a healthy and eternal family that will prosper for generations to come.

In early December, light snow gradually becomes heavy snow. The first season of 大雪 Taisetsu is "閉塞成冬 heaven & earth closed into winter". When everything is surrounded by thick snow, it becomes difficult to walk outside, people and animals stay indoors or in shelters, and the world becomes quiet all of a sudden as if everything is closed. Bears eat lots of nutritious berries during the fall, accumulate subcutaneous fat, and stay in caves in winter, without eating or drinking, waiting for spring to arrive.

Salmon has been considered a valuable winter food since prehistoric times and is one of the most familiar fish in Japan. Salmon are born in the river, go out to sea with the melting snow, and grow up in the open ocean, at this time, salmon swim up and return to their original rivers all at once to spawn. Salmon has long been believed to ward off misfortune, and salmon roe has been thought to symbolize the prosperity of offspring.

Winter solstice is the time of year when the days are the shortest and the nights are the longest. Traditionally, the Japanese eat pumpkin and soak in a yuzu (citron) bath to wish for good health and good fortune. As opposed to other plants, in such a cold time, Self-heal starts to sprout. This is an herb that produces purple flowers, and it wilts completely in the hottest time of the summer. The male deer's antlers naturally fall off during this time. In the spring, these large, magnificent antlers will grow back. 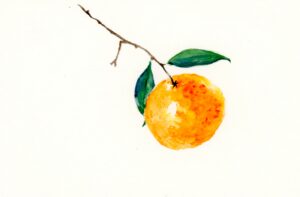 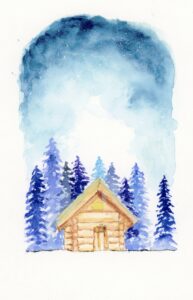 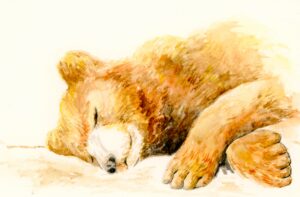 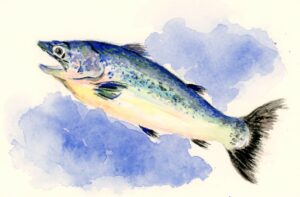 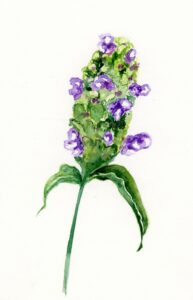 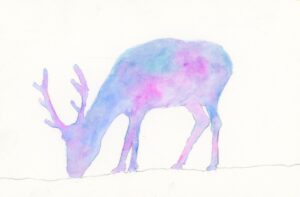