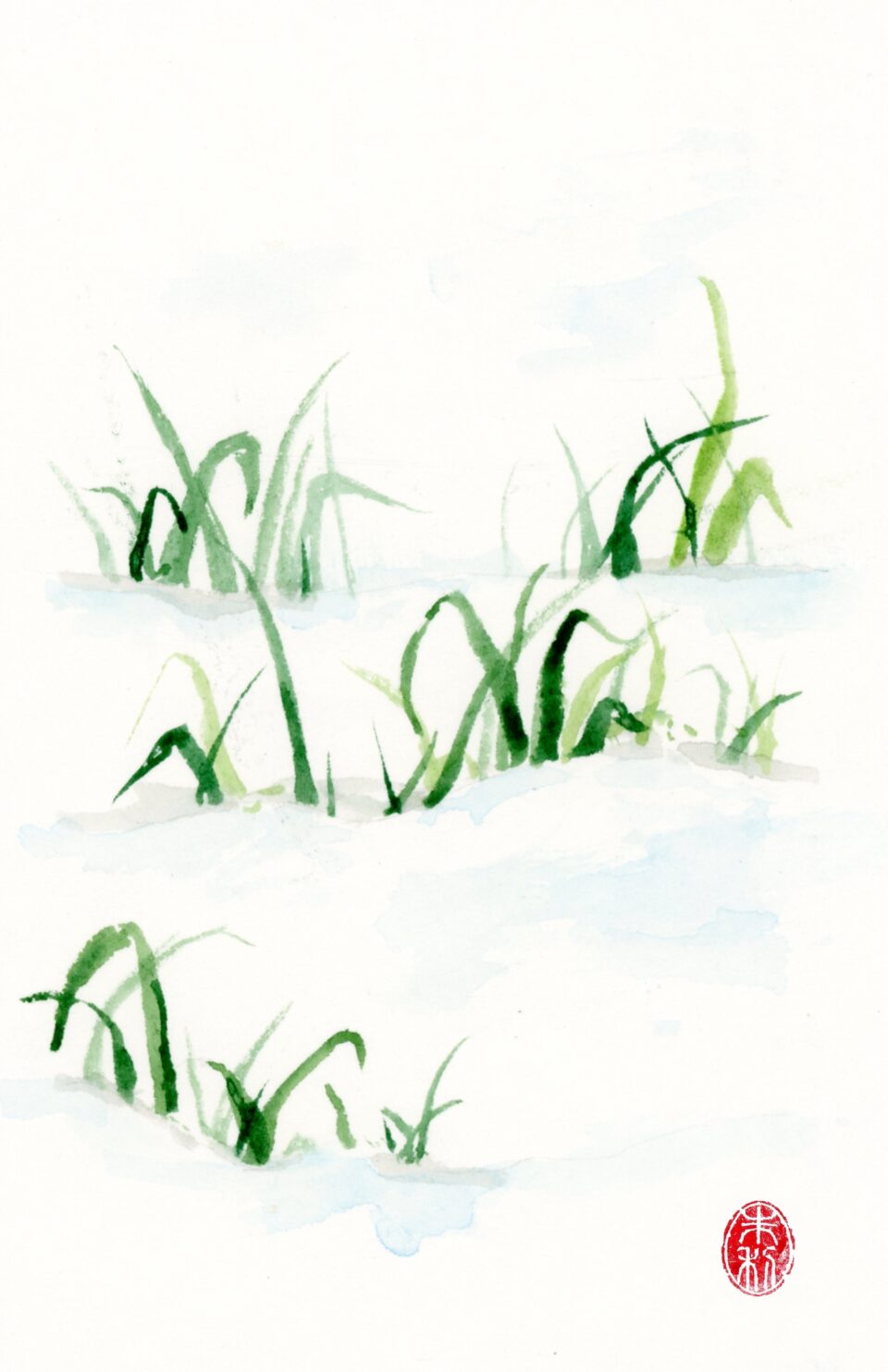 Even though January seems like the first month of the year, it is not the first season in Japan. The wheat sprouts are already green at the end of the year. In the midst of winter, even when the land is covered with thick snow, they are waiting patiently for the warm spring, giving us a sense of hope for spring.

小寒 Shokan is the time when the weather becomes even colder. People start to send out cold-weather greeting cards and are concerned for the health of the recipient. From January 5, the Japanese parsley begins to grow. Japanese parsley is one of the seven spring herbs and usually grows near cold water. The unique strong aroma of Japanese parsley is said to strengthen the stomach, increase appetite, and relieve fever. From January 10, the water in a frozen spring begins to move slightly. Although it is invisible to the naked eye, this sign reminds us again of a keen sense of sensitivity.

It is now time for male pheasants to call for females. The green pheasant is a Japanese National Bird. In old tales, the pheasant played a role in the extermination of demons, and it is said that pheasants can predict earthquakes. 大寒 Daikan is the coldest month of the year. The long winter will soon be over and the spring of hope will arrive. Butterburs Bud is the time when the first buds of butterbur start to appear. The first butterbur seed appears on the ground as if waiting for the snow to melt, and is the first messenger of spring. It is also an important green vegetable to make up for the lack of vegetables in this season. From January 25 is ice thickens on streams. This is the time of year when the lowest temperatures of the year are often recorded, and many areas reach below-freezing. The water in the streams freezes solid. You may notice ice in the basins and buckets, and icicles hanging from roofs. 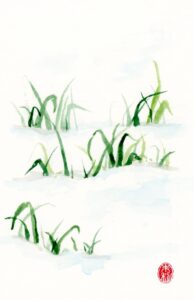 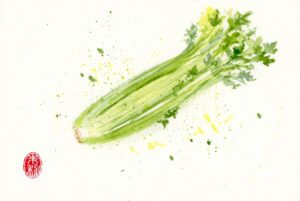 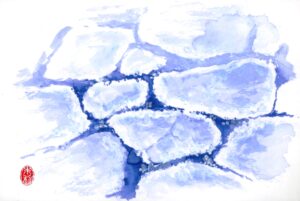 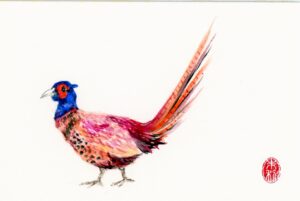 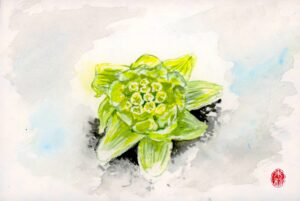 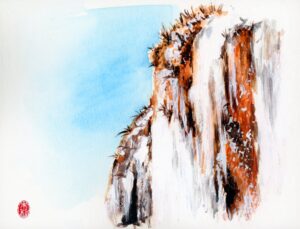