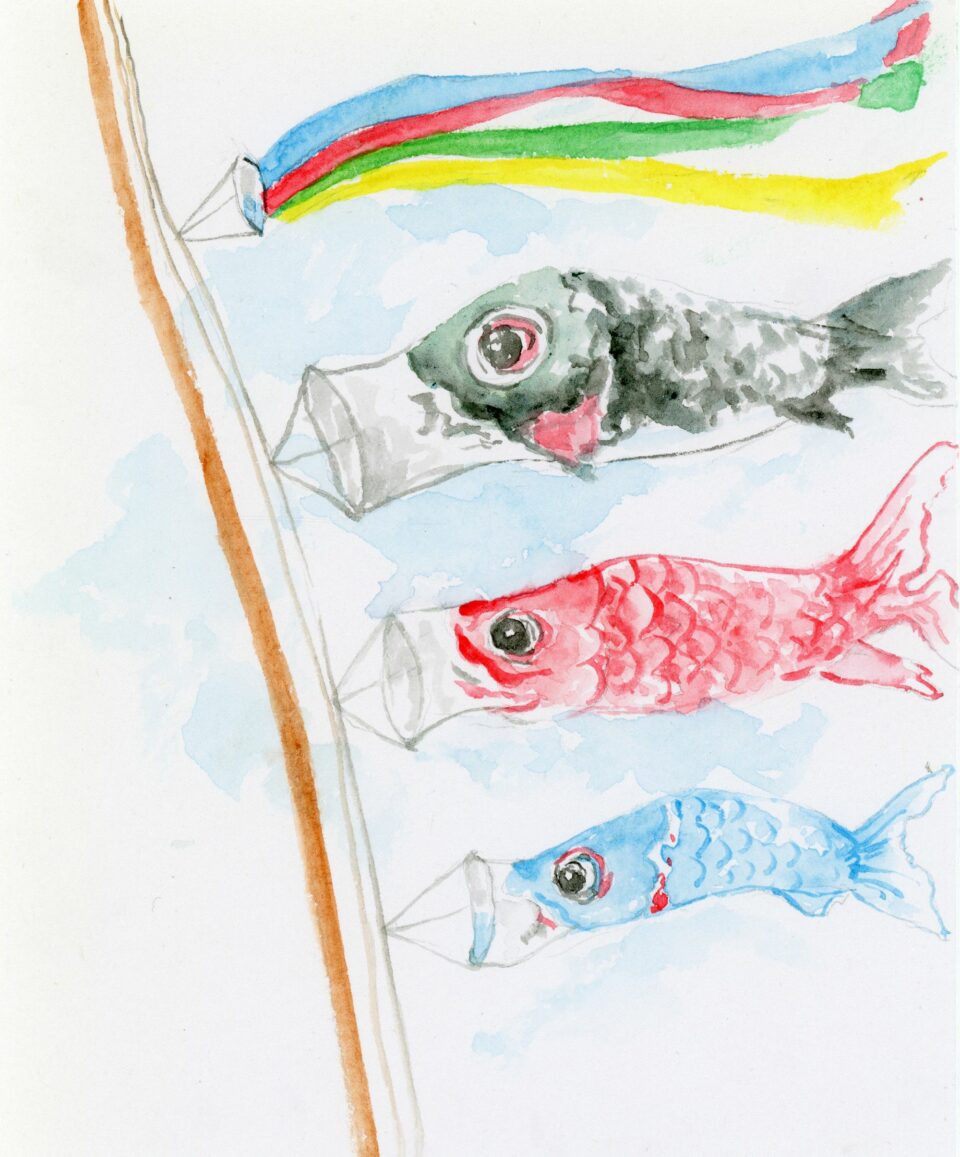 In Japan, there are 72 subdivisions seasons called the shichijuni kou. The 72 seasons are named after the birds, insects, plants, and weather of each changes in nature every five days.

The frogs that awakened in early spring are beginning to croak energetically in the rice paddies and small ponds.

May 5th is Tango-no Sekku, a day to wish for the growth of boys. On this day, hoist carp streamers, eat chimaki, and bathe in iris (Japanese iris) to ward off evil spirits. 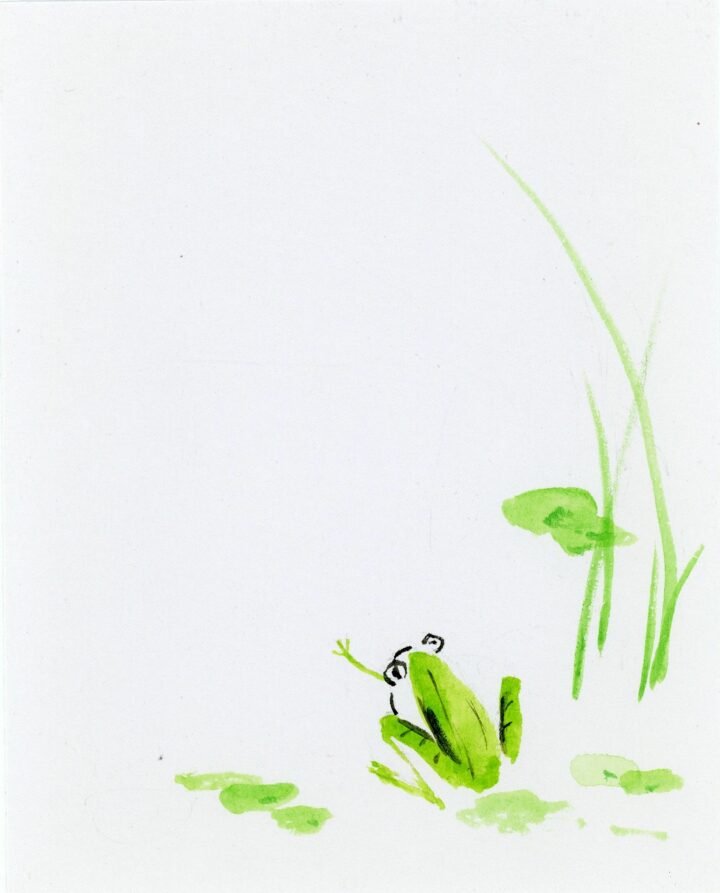 The frogs that awakened in early spring are beginning to croak energetically in the rice paddies and small ponds. 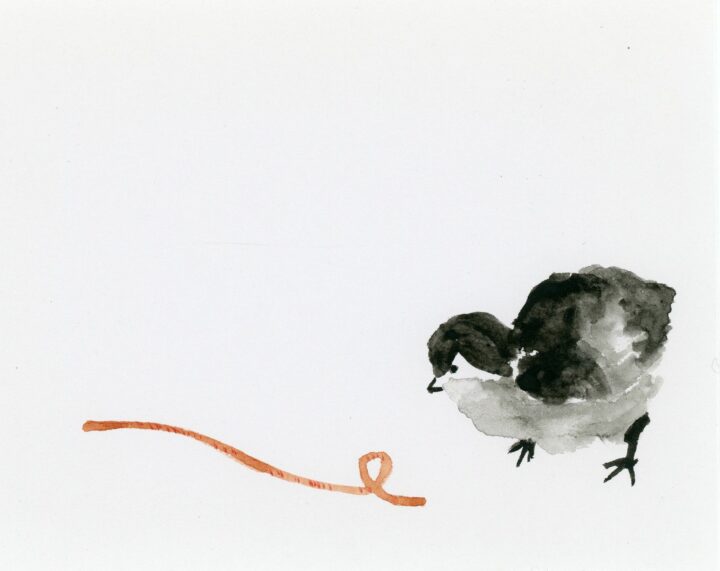 Earthworms cultivate the soil, in Japan, they call them "nature's hoe”. Worms hatch in the spring and become fully active in the summer. 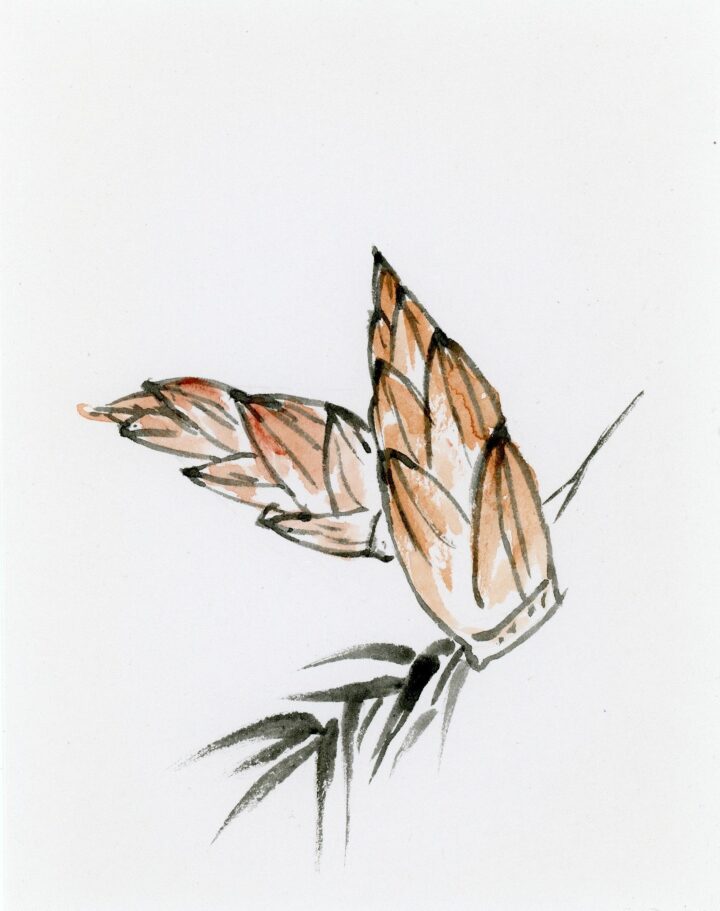 Bamboo shoots are usually made with rice, soup, wakatake stew, and sashimi. The crispy texture and the subtle aroma of the wild bamboo make for a full-fledged appetite. 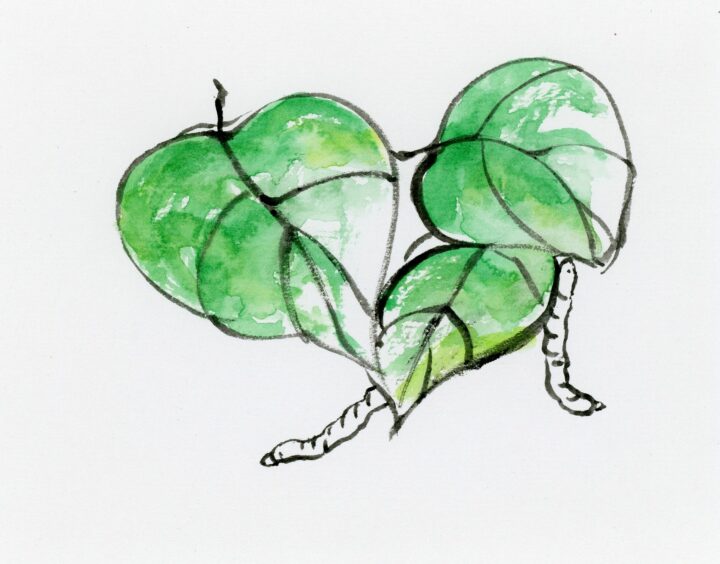 Silkworms eat only fresh mulberry leaves, and they have voracious appetites. At this time, farmers are so busy taking care of the silkworms. 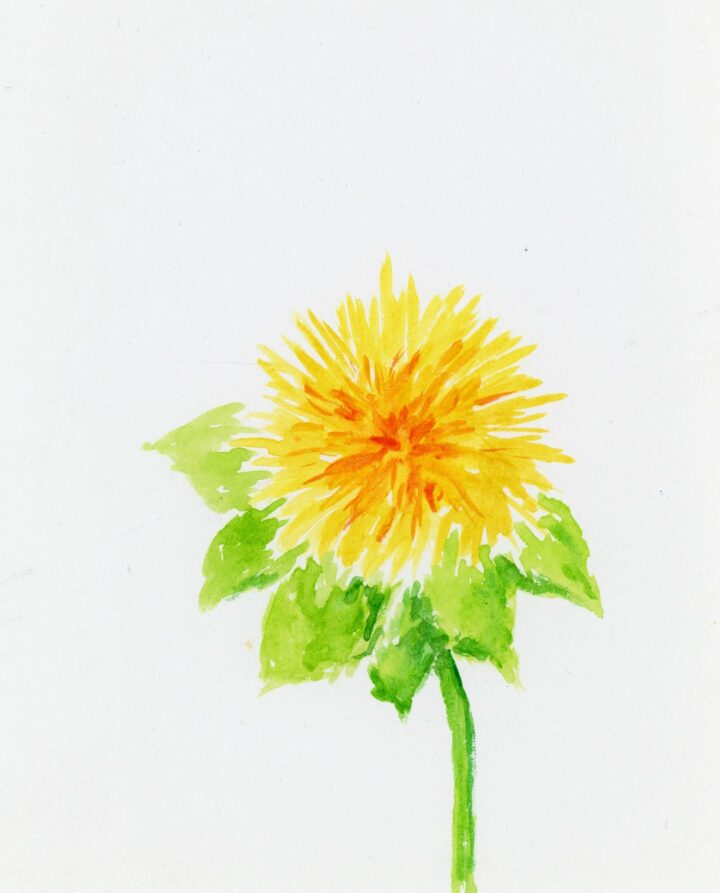 The safflower is bright yellow when it first blooms, but gradually becomes redder as it grows. Safflower has been used as a dye since the time of ancient Egypt. It was introduced to Japan via the Silk Road and spread throughout the country. Safflower is the prefectural flower of Yamagata Prefecture. 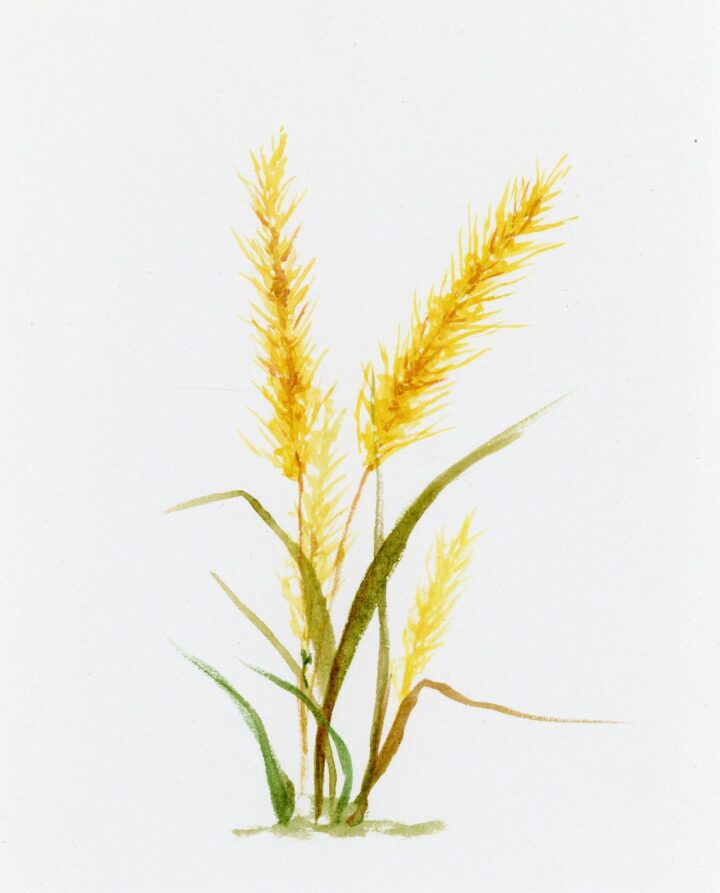 麦秋至 Wheat ripens and is harvest

In this season, the wheat fields can be clearly seen from a distance, as they are dotted with golden fields amidst the rice paddies filled with water. The early summer, when wheat is ready for harvest, is called "Mugi-Autumn," and after wheat harvesting comes rice planting, which is a busy time for farmers. The rainy season will soon begin.