Learn With Us
>
Community
>
The 72 Seasons - November 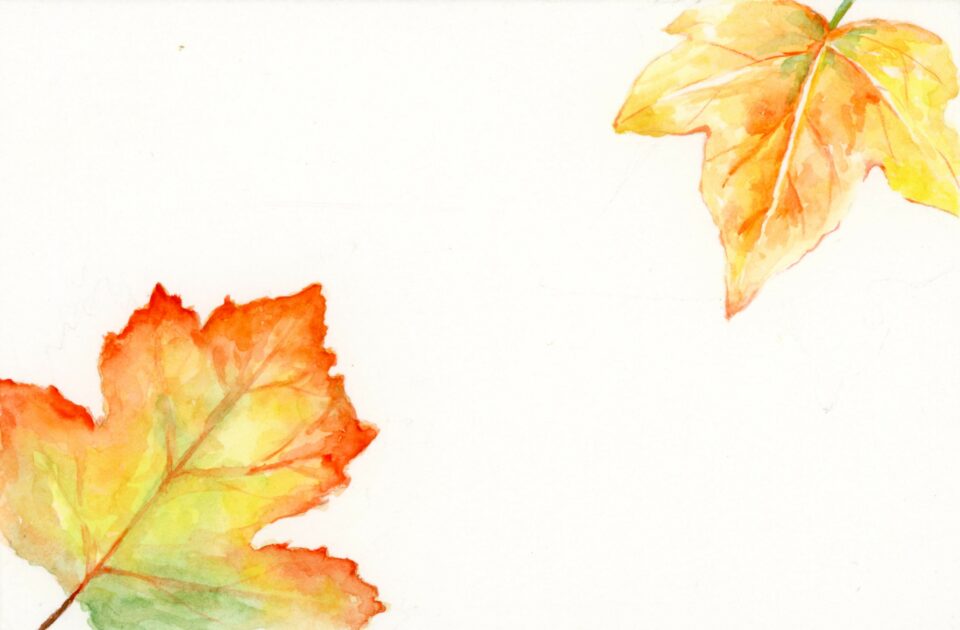 The season of beautiful red leaves has finally arrived. Around this time of year, we start to hear the term "red-leaf foliage front”. It begins around October from northern areas and gradually moves southward. There are many red-leaf viewing spots throughout Japan, families go out to enjoy the red-leaf scene during the season， especially the falling sun shines dazzlingly and the mountains seem divine.

November 7th is the official beginning of winter. In the wintry landscape, most of the plants are in decline, and the bright Camellia flowers stand out more prominently and bloom beautifully. The ground and river are frozen solid by the cold winter air. How delicate eyes of the ancient people who paid attention to the detailed seasonal transitions and captured the subtle changes underfoot. The Narcissus flowers also begin to bloom. It is usually composed of snow and was called "Flower in the snow" since the Edo period (1603-1868). Its elegant fragrance and appearance have been highly appreciated, and in the world of ikebana, it has been loved as a New Year's flower of high dignity, comparable to the pine, bamboo, and plum trees.

November 15 is Shichi-Go-San. When boys are 3 and 5 years old and girls are 3 and 7 years old, they go to visit shrines to get blessed for their longevity and health.

November 22, is the time that the first snow begins to fall in northern and mountainous areas. The days become shorter, the sun is weaker, the skies are cloudier, and rainbows are less likely to be seen. The use of invisible things as the seasons adds a lonely and sad feeling of winter. The north wind blows vigorously, blowing the leaves off the trees. It is a unique winter view, clearly showing the beautiful shape of the branches growing out of the trees. 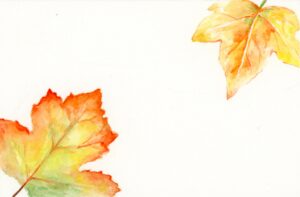 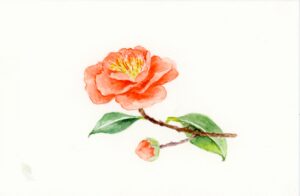 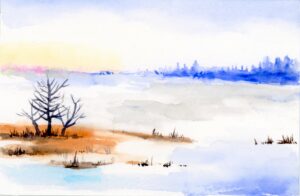 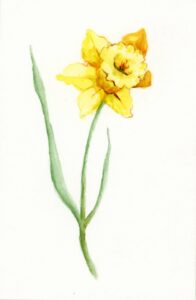 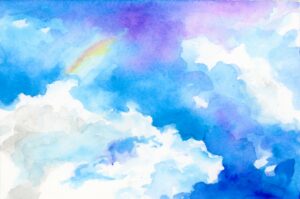 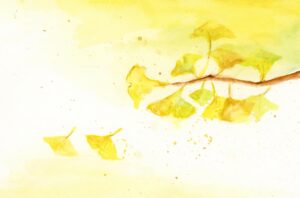