Learn With Us
>
Community
>
The 72 Seasons - October 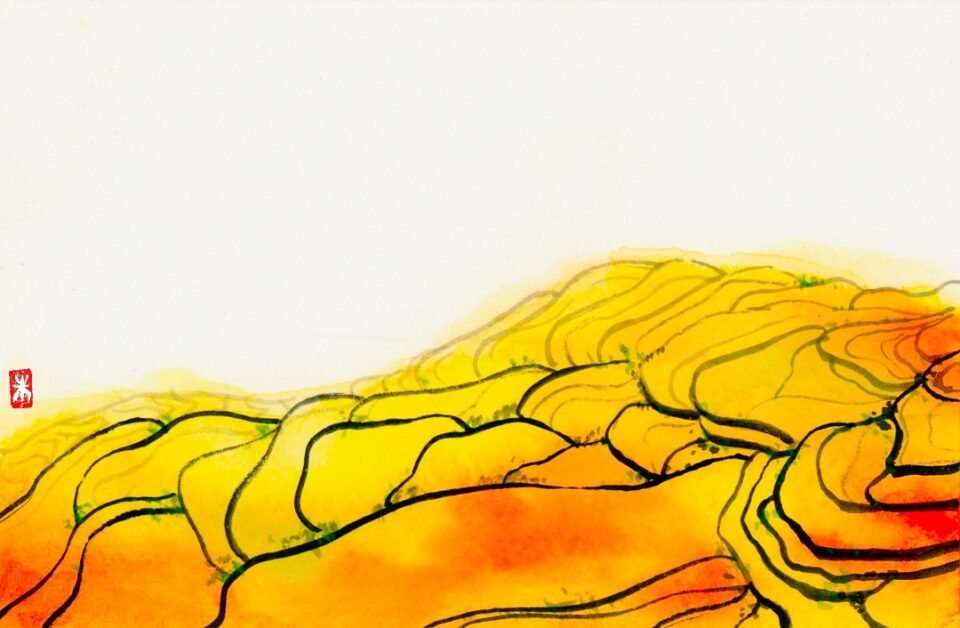 Among the four seasons, the Japanese people have long held late autumn in the highest esteem, and have long felt the profound richness and beauty that lies in the quietness of the season. In Japan, rice has been grown in terrace fields for about 1,400 years. At the end of the autumn equinox, farmers start to drain water from the terrace fields and prepare for the rice harvest.

Kōgan kitaru is the first season of 寒露(Kanro). Kanro means Cold dew, the mornings and evenings become chilly, the air is clearer, and when we look up at the night sky, the moon shows bright and shining. Feeling the cold of the north, the wild geese start to fly back to the south for the winter. Chrysanthemum has been loved and familiar to Japanese people since the Nara period (710-794) as the flower symbolizing autumn in Japan. In the Kamakura period (1185-1333), the chrysanthemum was adopted as the coat of arms of the imperial family. The language of chrysanthemum is &quot;noble&quot; and &quot;sublime&quot;. As the weather gets cooler, the small insects become fewer and weaker, crickets hide in people&#39;s homes, looking for a warm place.

From October 23, people start to take out heavy coats and heaters and prepare for winter. In ancient times, when people woke up in the morning and saw white frost on the leaves, they thought that frost, like rain and snow, was something that fell from the sky. Therefore, they described frost as “falling down”. The frost on the leaves only lasts for a short time, and when the sun rises, it melts away. This gives the Japanese a sense of compassion and appreciation for the fickleness of life. At the end of October, light rains unexpectedly fall. It was a mild shower that fell in a drizzle. It is so short that the sky cleared up again before putting on an umbrella. Raindrops fall quietly in the late autumn, unaware of the solemnity and beauty. 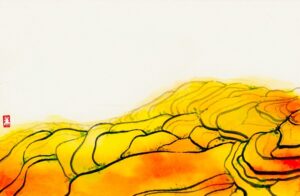 鴻雁来 Kōgan kitaru (Wild Geese Cross Over from the North) 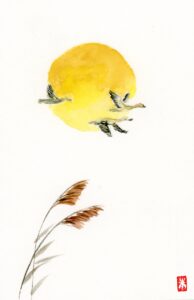 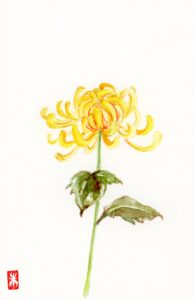 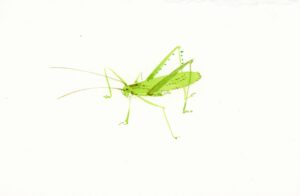 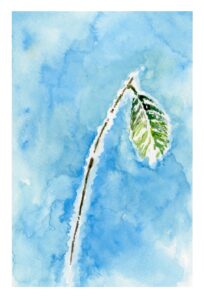 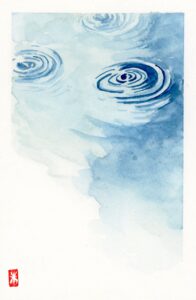