Learn With Us
>
Community
>
The 72 Seasons - September 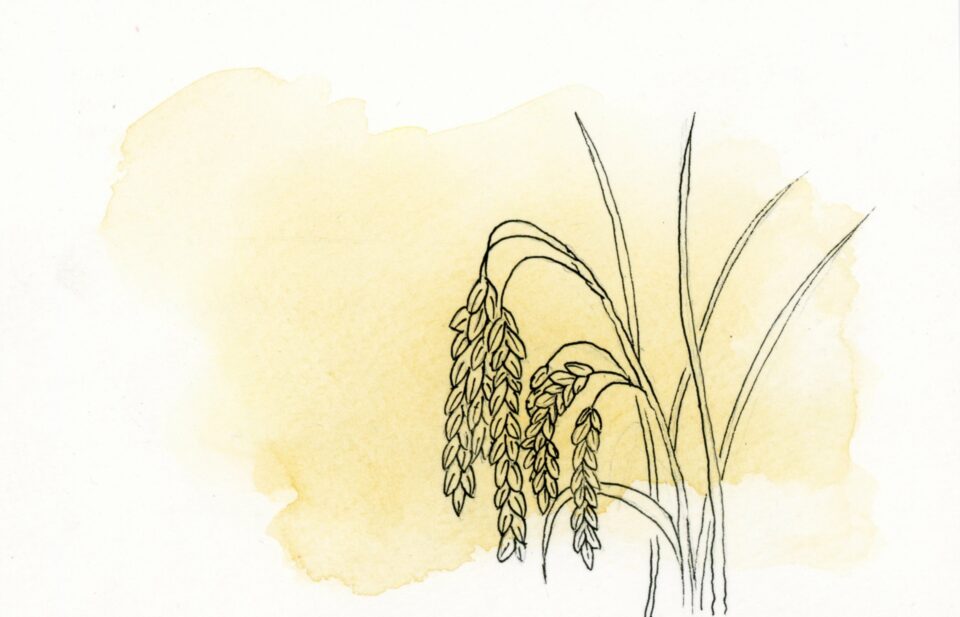 In Japan, there are 72 subdivisions seasons called the shichijuni kou. The seasons are named after the birds, insects, plants, and weather of each change in nature every five days.

Rice ripens is the last season of Shosho, at this time, the rice plants one of the most important food crops in Japan begin to bear fruit and turn yellow.

Hakuro means white dew, at this time, the air cools down further during the night and early morning, and the glistening white dew forms on the grass or leaves. As the weather cools and the fruit ripens, some birds begin to become active. Wagtails are often seen in couples, they chirp with a high and piercing sound, echoing through the clear, early autumn sky. Swallows are summer creatures, they are sensitive to the temperature, in autumn, they leave their nests and head south in a large group before winter comes.

Shūbun is the autumnal equinox. After this day, the daytime gradually becomes shorter than the night in the Northern Hemisphere. On this day, the Japanese visit the graves of their loved ones. Thunderstorms, which occur almost every day in summer, have gradually disappeared during this period. The insects begin to hide under the soil, prepare for their winter retreat and wait quietly for spring. 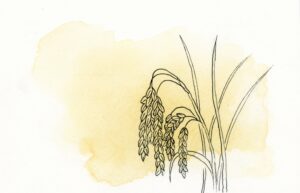 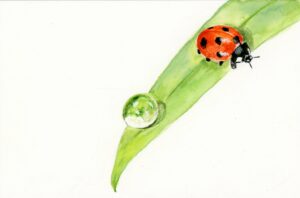 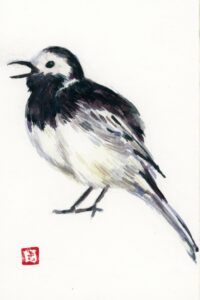 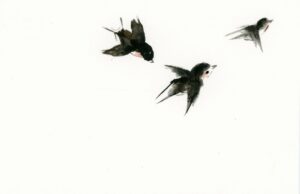 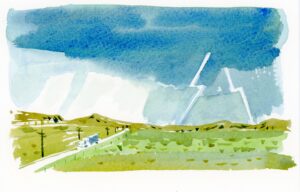 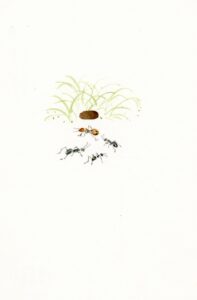