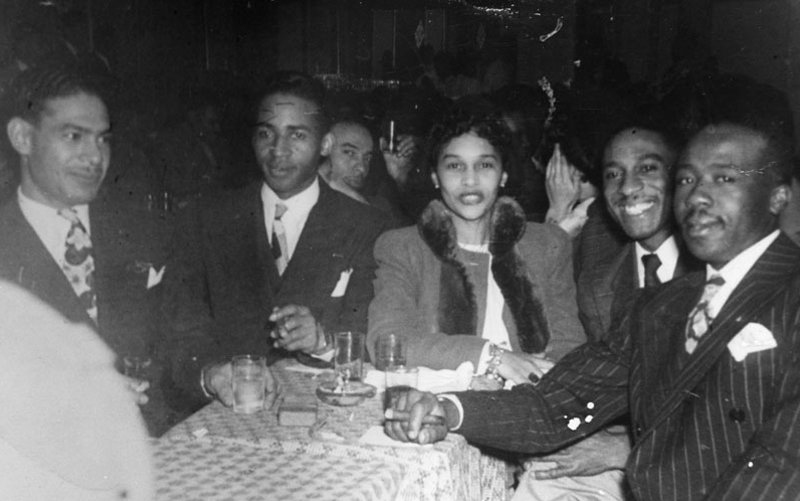 Though Black people were moving to Los Angeles to work in wartime factories, 95% of LA neighborhoods had racist restrictions and Little Tokyo fell within the remaining 5%. An estimated 30,000~80,000 Blacks moved in, initiating the Bronzeville era (1942~1950s).

During Bronzeville, the neighborhood became a major cultural hub for nightclubs, restaurants, and breakfast clubs connected to Black music and jazz. However ownership of buildings remained with Whites, Eastern European Jews, and some californios.

On Dec 18, 1944, the Korematsu v US Supreme Court decision led to the exclusion order being lifted, and Japanese Americans were free to return to Los Angeles starting Jan 2, 1945. By the end of 1946, 60% of the pre-war JA population had returned to LA County.

The end of the Bronzeville era was essentially a combination of different forms of institutional and structural racism.

As the postwar economy contracted, factories laid off Blacks first, and wages did not keep up with inflation. Landlords gave preferential treatment to Japanese Americans, stereotyping them as more desirable, allowing them to buy out Black leases and incentivizing subleases to Japanese Americans.

In 1950, the City used eminent domain to buy the Main, Los Angeles, First, and Temple block for a new police headquarters and Parker Center, which destroyed ¼ of the neighborhood. 3,000 residents were evicted from the block, 90% Black.

Michihiro Ama, “A Jewish Buddhist Priest: The Curious Case of Julius A. Goldwater and the Hompa Hongwanji Buddhist Temple in 1930s-1940s Los Angeles” in Southern California Quarterly, vol 93 no 2 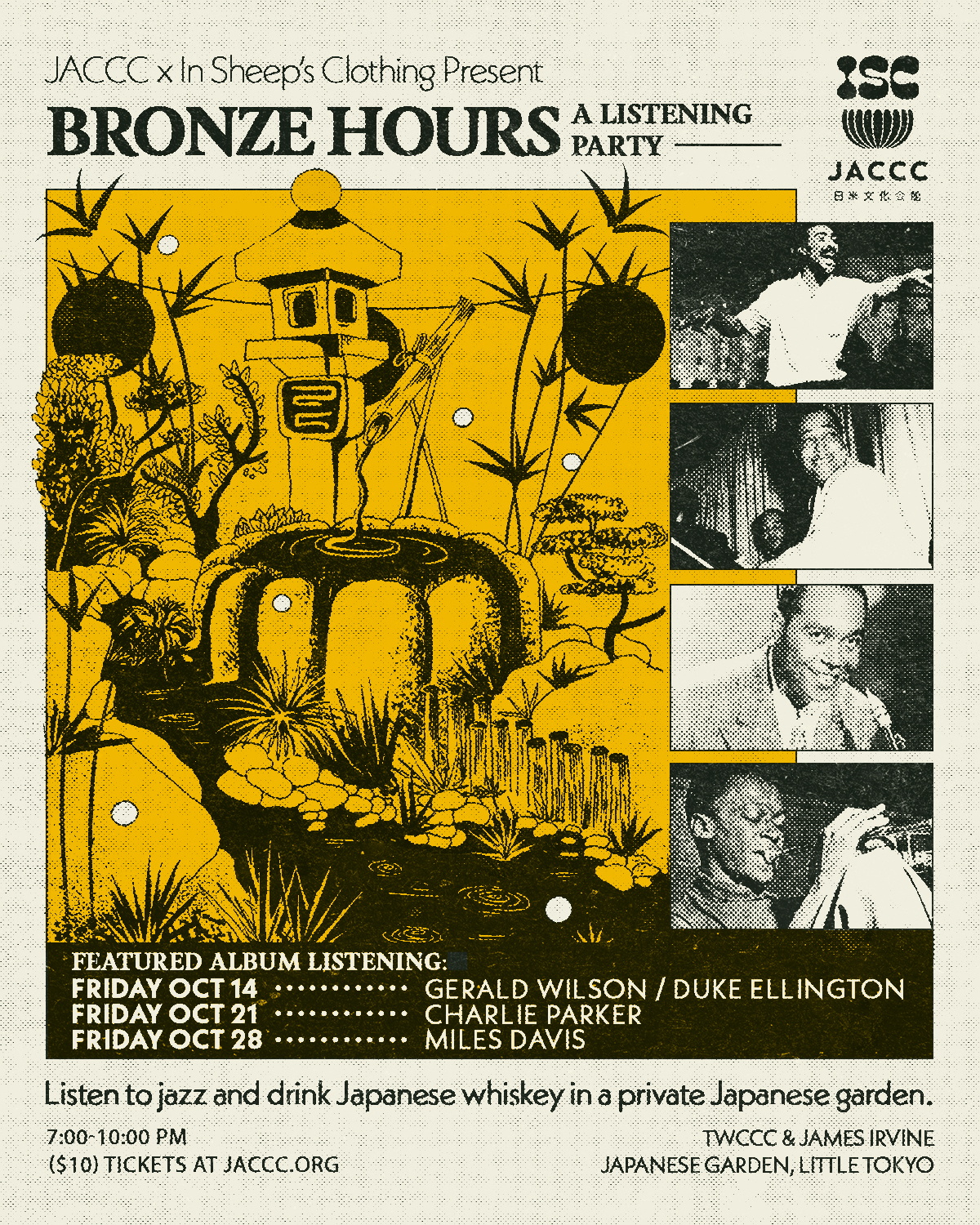