“Due to all the unrest that we’ve seen… It was hard for me not to touch upon these experiences and ideas that I thought I would never see.”
— Gajin Fujita

Gajin Fujita is an artist who blends Japanese techniques and symbols with Western urban, pop culture to create visually contrasting masterpieces that transcend space and time.

Born in 1972, Gajin Fujita is the son of Japanese parents – a fine art painter father and art conservator mother – who raised him and his brothers in Boyle Heights, a historic immigrant neighborhood just east of Downtown Los Angeles and the L.A. River. As a teenager, Fujita became fascinated with graffiti, joining the tagging crews KGB (Kidz Gone Bad) and KIIS (Kill to Succeed). Through graffiti, Fujita followed his own path towards fine art and received his BA from Otis College of Art & Design, Los Angeles, and his MFA from the University of Nevada, Las Vegas, where he found mentorship under art critic Dave Hickey. Reverence for Japanese art history and pride for his identity as an L.A. native assert equal importance in Fujita’s work. Lauded by Christopher Knight of the Los Angeles Times as “the most important 21st century iteration of graffiti’s influence on art,” Fujita’s paintings incorporate graffiti language, traditional iconography drawn from Edo-period woodblock prints, and symbols of West Coast culture.

See More Artists from Art in the New Normal 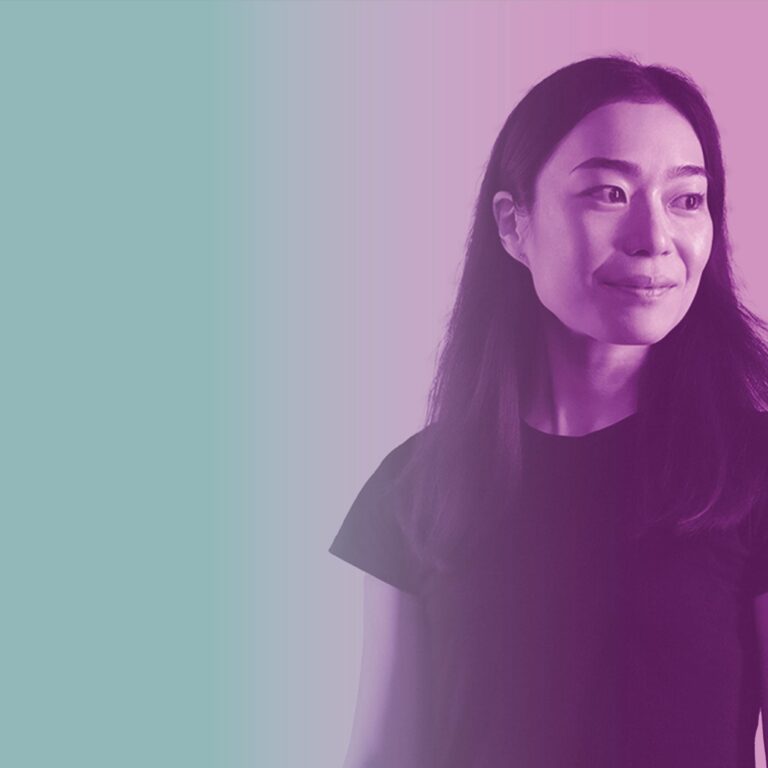 Akiko Yamashita is a Japanese artist best known for projection mapping and light installations currently based in Los Angeles. Her artworks explore visual illusions with prism-inspired full spectrum of colors. 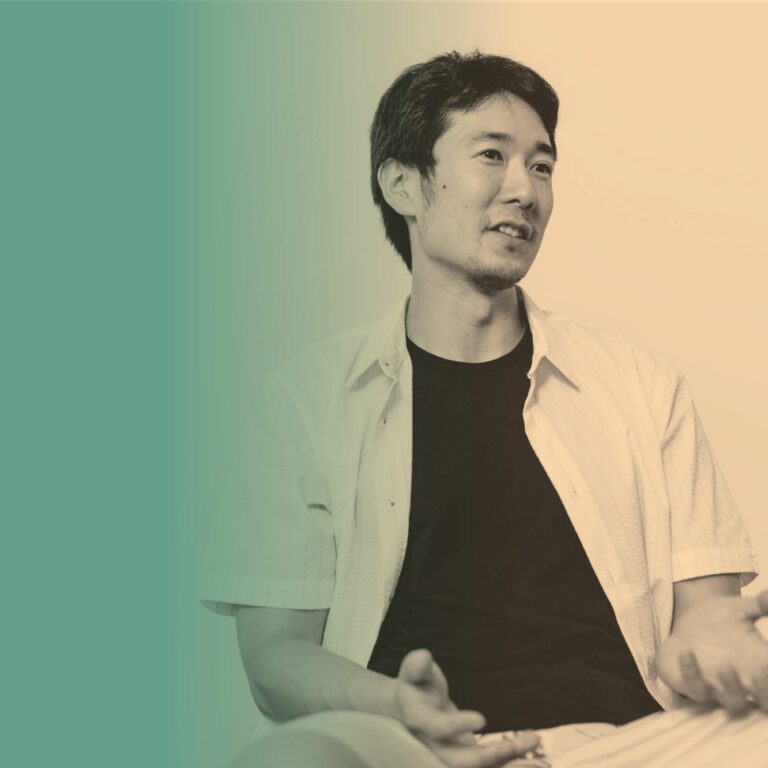 Shoshi Watanabe works with interior design, hotel projects, dishware for restaurants, and exhibits sculptures and installations as an artist. 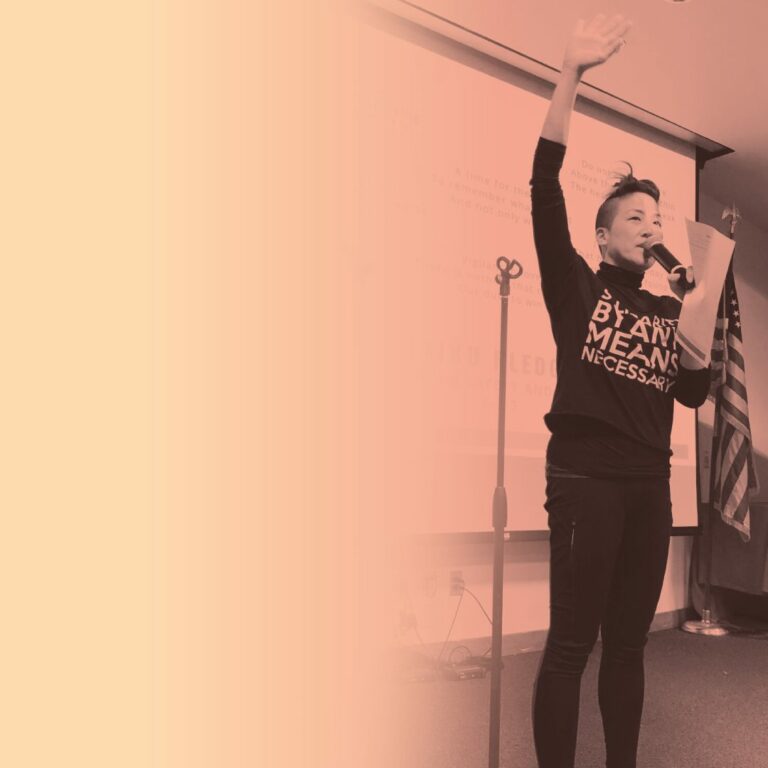 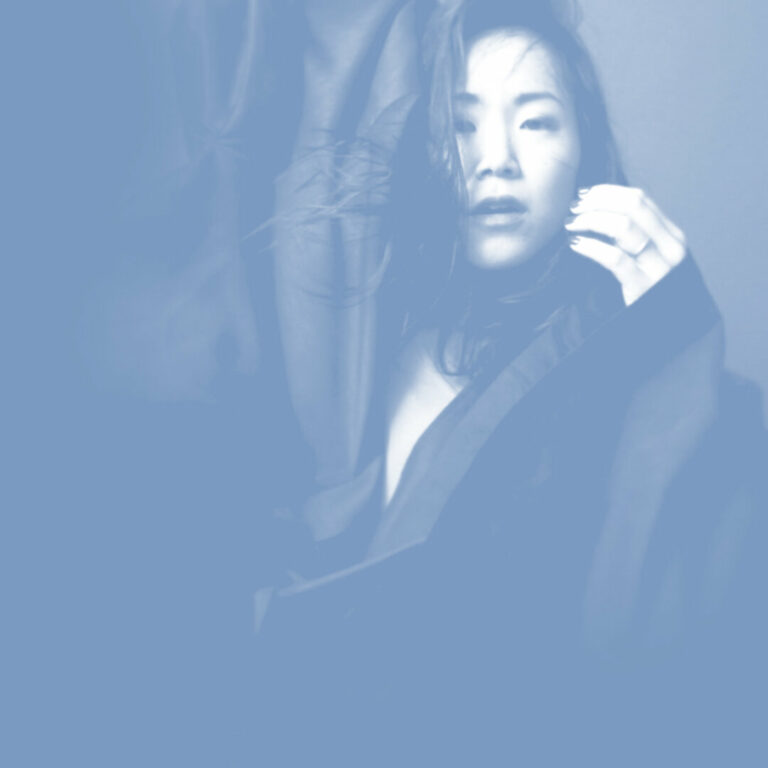 Marissa is a choreographer, director, and dance educator who creates emotionally-driven, embodied narratives through a sociocultural lens, and whose choreographic language exhibits a sense of rhythm and dynamism, of groundedness and abandon, of stillness and intimacy.